Our department is comprised of the following business areas:

The department is led by our Executive Leadership Team. 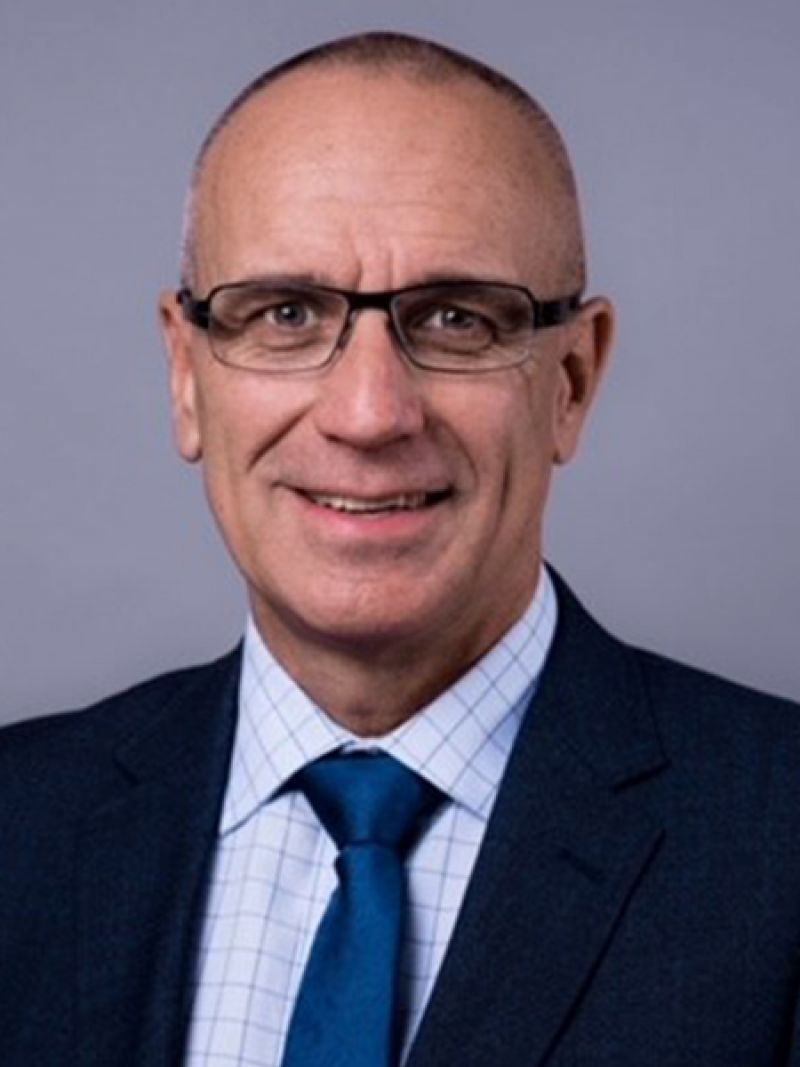 John is the Director-General, Department of Tourism, Innovation and Sport, and is leading the government’s objectives for driving growth and supporting jobs through the state’s tourism, innovation and sports sectors.

John is leading the government’s work and support in rebuilding the State’s tourism industry and the wider visitor economy. This involves a mix of tactical measures and long-term strategies including the development of the ‘Action Plan for Tourism Recovery’. He sits on the Board of Tourism and Events Queensland.

In the area of sport John oversees the government’s investment in infrastructure, major events, key venues and support for the State’s elite athletes via the Queensland Academy of Sport. Jeff leads the tourism industry development effort in the Department where he is focussed on ensuring Queensland has the infrastructure, connectivity, and strategic positioning it needs to sustain and transform our tourism industry.

Key priorities include: supporting industry to respond to and recover from COVID-19; delivering new products across the state in partnership with the private sector; helping to strengthen business capability and resilience; facilitating a $9 billion pipeline of investment in accommodation, attractions and related visitor infrastructure; and securing major events for Queensland.

Through COVID-19 Jeff has been instrumental in leading the response effort to support and sustain businesses through the crisis and to help the sector navigate reopening and recovery. Jeff previously worked in the Northern Territory as Director-General for Asian Engagement, Trade and Investment where he helped the private sector diversify the NT’s export base, attracted investors for major projects, and refocused strategic engagement with overseas partners.

Prior to the NT, Jeff worked for the New Zealand Government mostly in international trade and investment roles, lastly as the Head of NZ Inc in Brazil where he facilitated two way investments in agribusiness and gas, and trebled New Zealand exports. In his role as Deputy Director-General, Tourism Recovery, Olympic Engagement and Legacy, Andrew is the champion for Queensland’s visitor economy, bringing the Tourism Industry Reference Panel’s Action Plan for Tourism Recovery to life and working in lockstep with Tourism and Events Queensland as well as industry.

Prior to taking up this role with the department, Andrew spent more than six years in executive roles in the Northern Territory, most recently as the Deputy CEO in the Department of Industry, Tourism and Trade, leading the teams at Tourism NT, Screen Territory, Liquor and Gaming and Racing and StudyNT.

With an extensive background leading high performing teams in the tourism, major events, entertainment, sport and cultural industries in Australia and internationally, Andrew has led teams to deliver an increase in visitation, industry investment, successful major events, and projects. Having worked in both the public and private sectors, Andrew is well versed in working with stakeholders to find new ways of working together while overcoming roadblocks along the way.

Lea leads the department’s innovation portfolio, which is responsible for supporting innovative practice across government. She also leads the Advance Queensland initiative to foster innovation and entrepreneurialism, capitalise on our natural advantages, and help raise Queensland’s profile as an attractive investment destination.

Prior to working in the department, Lea led Science Development for the Queensland Government. She has a long history in sustainable land management, working across portfolios for agriculture, natural resource management, the Great Barrier Reef and environmental management. Lea aims to bring together science and innovation, with policy and outcomes for business. 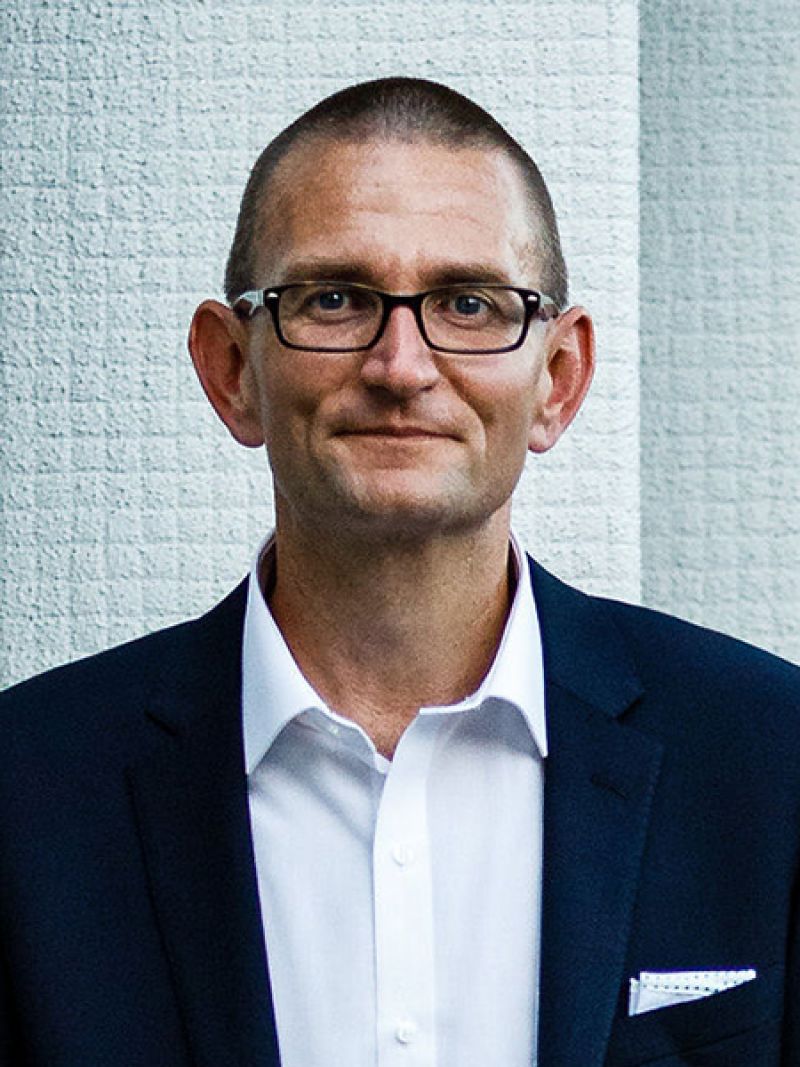 Andrew has more than 20 years’ leadership experience in property, infrastructure, stakeholder engagement and public administration and is the Deputy Director-General leading sport and active recreation across Queensland, and the department’s corporate services.

Andrew previously held the position of Executive Director of Venues and Sport Infrastructure within sport and recreation where he led the program management, infrastructure planning and investment and delivery of key sporting capital projects, and the management of the Queensland Venues and Recreation Centres. 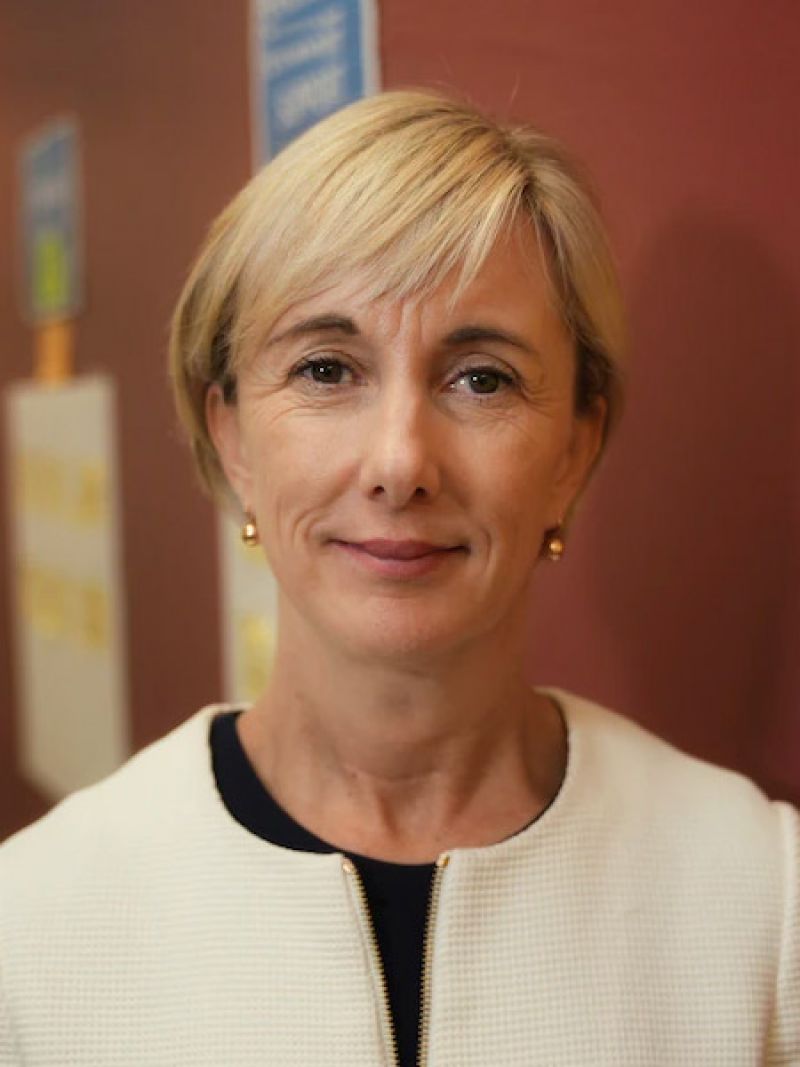 Chelsea is an experienced leader in driving transformational change within high performance sporting industries. She is well positioned to lead the state’s leading high-performance sport agency responsible for the preparation of Queensland’s most talented athletes to perform on the world stage.

Prior to her position as Chief Executive of Queensland Academy of Sport, Chelsea held the positions of Deputy Director of the Great Britain High Performance system for the 2016 Rio cycle and then Director, where her primary objective was to drive the strategic development of the British High Performance system to ensure sustained medal winning success.

Over the 20-year period she played pivotal leadership role enabling Team GB and Paralympics GB to progress from 36th on the medal table in Atlanta 1996, to second in the world by Rio 2016.

Chelsea has also held numerous Board position across several National Sporting Bodies and Institutes of Sport such as British Tennis and the English Institute of Sport.

Chelsea hopes her leadership skills, international high-performance experience and expertise can play a significant role in supporting Queensland become a sporting powerhouse, especially in the lead-up to the Brisbane 2032 Olympic and Paralympic Games.